Anyone who writes essentially wants just one thing: to share his or her thoughts with others. The same applies to me. Without visitors to this website, my texts do not exist. Thus the main aim of this website is simple: to make my articles, lectures and interviews available to an audience who will hopefully appreciate them. The work on this site covers the range of subjects that occupy me and in which may or may not resonate with you, dear reader.

At the same time, this website constitutes a contemporary testimony. My individual story is worth no more than anyone else’s, but neither is it any less unique. Thanks to the support of my loved ones, the latest technological tools and the social democracy I had the luck to be born into, I have been able to create a fully-fledged existence for myself as a blind person. This might seem self-evident in Western Europe today, but what is a matter of course right now can be silenced again in no time. Incidences of religious fundamentalism, racism or homophobia remind us daily that respect for physical and ideological diversity is still under pressure. In exchange for the many opportunities I have received over the years, I hope to contribute now with my stories and musings to a better understanding of so-called ‘abnormal’ lifestyles.

But besides being a source of inspiration or bone of contention to others, this website is also intended as the logbook of my small, personal adventure. At the beginning of 2015, I officially became an independent researcher, writer and translator. It was a difficult choice that still regularly fills me with trepidation. But I had little taste for a traditional career in academia, now that universities are becoming increasingly ruled by a neo-liberal logic of profit. Anyone who, like today’s policymakers, holds student success rates and researchers’ publication quotas in higher esteem than safeguarding the ability to think critically is well on the way to transforming the intellectual elite into a technocracy. Such logic runs counter to the fundamental task of academia – in literary studies and elsewhere – whose precise role in my life has been to teach me to think and, more than ever, has insisted on the social importance of an idiosyncratic art and culture. But what role can humanities scholars such as myself play outside the traditional university establishment? This website is both that question and the answer to it: it is a quest, a cautious exploration, a new positioning of myself between academia, the arts and the ‘rest’ of society. 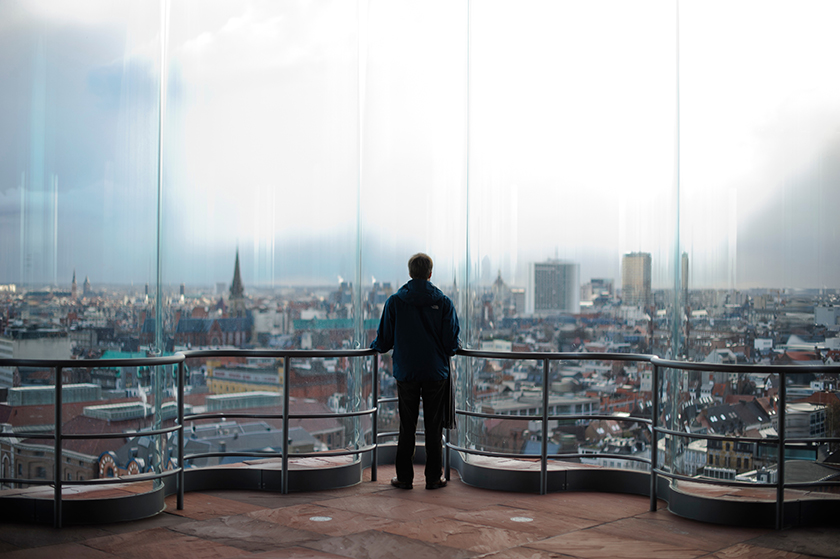