At the age of nineteen, I was searching for a suitable opportunity to immerse myself in an unfamiliar culture when I heard about European Voluntary Service (EVS). This is part of the European Youth Programme that offers young people aged 18 to 25 years old the chance to do voluntary work over a longer period of time somewhere in the European Union or a candidate member state. I did not hesitate for a moment, and opted for a project in the Polish city of Wroclaw, where I would end up staying for ten months. When I left, I knew almost nothing about Poland, but the country had intrigued me since the chess tournament I had played there shortly beforehand. I was not disappointed. Contrary to what common prejudice and ignorance would have us believe, I discovered enormous areas of unspoiled nature, beautiful cities heavily laden with history and, above all, very welcoming people.

I worked there in a traditional institute for the blind, where I was confronted with the hard reality of teenagers who lacked nothing in terms of courage and perspicacity, but had to go without modern tools and perspectives for the future. Although they left the institute as adults with useful training as masseurs, access to any form of higher education seemed to be barred in advance. This is why I decided, halfway through my project, to give a series of lectures at schools and universities talking about my positive experiences as a visually impaired pupil at an ordinary school. Polish friends helped me make contacts and acted as my interpreter, because I have unfortunately never really mastered their melodious language. Our efforts finally resulted in the foundation of a small volunteer organisation that helped a few of the most gifted pupils at the institute for the blind make the transition to higher education. For example, the volunteers made sure that these students got their study materials in a suitable form for them to read. It was a modest but promising beginning.

My stay in Poland was of inestimable value for my personal development, to the extent that I even plan to write a book about it in the near future. Several generations told me about their experiences of the change from communism to capitalism, dictatorship to democracy. Whereas many older people feared that the impending accession to the EU would end up with them subjugated to a foreign power yet again – with Brussels as the new Moscow – I heard the hope of a prosperous future in the voices of many young people. In geographic terms as well, I found myself at the intersection of many borders in Wroclaw. Wroclaw has had a whole series of rulers and hence has also been known by many names, including Breslau when the city belonged first to Prussia and later to Germany. Its colourful, varied architecture reflects the rich mixture of Slavic, Bohemian and Germanic influences, but the city also holds the pain of forced migrations and the fight for every block of houses. Thus Poland gave me an indelible realisation of what historical and cultural relativity mean. It is the feeling of the capriciousness and absurdity of fate that you also find in Polish art, from the fantastic stories of Witold Gombrowicz and Bruno Schulz to the compelling symphonies of Henryk Górecki.

This would not be my only experience of life abroad. As an Erasmus student, I later went to Alicante on the east coast of Spain for a real immersion in the language. I found that for me as much as for anyone else, spending a considerable amount of time among native speakers was the only way to learn a language. Mastering the language also removed other intercultural barriers, with the result that Spain has never seemed as foreign to me as Poland had done. The latter applies even more to the Netherlands of course, the country I moved to in 2006, following my heart, and where I would stay for a total of eight years. Although I always love coming home to Kortrijk, the city where I was born, I have also fallen in love with the other places where I have lived. Consequently, I have never wanted to see myself as purely Belgian, Flemish or West Flemish. I believe that real dangers lurk in identifying yourself with one language, culture or area. Nationalist sentiments may sometimes be an understandable human reaction to dire circumstances, but they are always born of fear and incomprehension of the foreign. I am under no illusions of being free of such fears – who is? – but I do want to continue resisting them.

I once again tried to put this intention into practice from November 2015 onwards, this time in Canada, more specifically in Montreal. That was because I had received a Niels Stensen Fellowship, allowing me to conduct research for a year at the Centre for Sensory Studies at Concordia University. You may like to read some interviews about this challenging stage in my life, on the other side of the ocean. 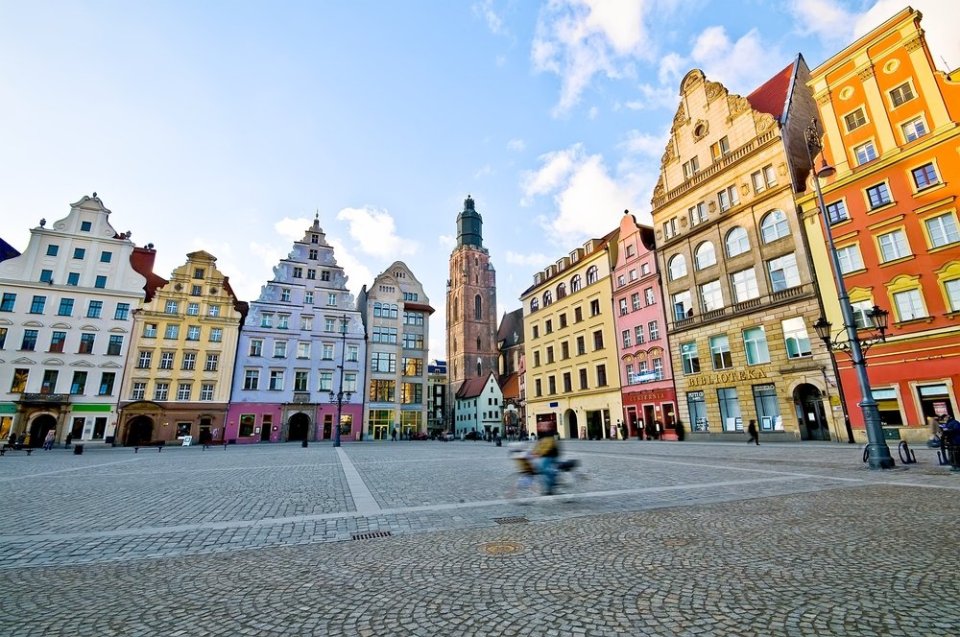