To see or not to see

I was born on 8 November 1983 in the West Flemish city of Kortrijk. As a consequence of a rare disease of the retina, retinoblastoma, I became completely blind at the age of five. Although the first symptoms of the disease had already appeared a few years previously, I had been able to see fairly well until that point (March 1989). To the present day, I have retained countless visual impressions of that early period of my life: the faces of family members, famous buildings such as the Eiffel Tower, animals, plants, all kinds of shapes and colours and so on.

The sudden transition to blindness was obviously a far-reaching one, but I never experienced it as traumatic. On the contrary: my visual disability has had many positive consequences, paradoxically enough. It has sharpened my other senses and my ability to concentrate. Moreover, I have learned to consider any difficult situation as a challenge and continually to push back my boundaries. More importantly still, my double experience of seeing and not seeing led to the questions about our perception that would later inspire me in my thinking and writing. 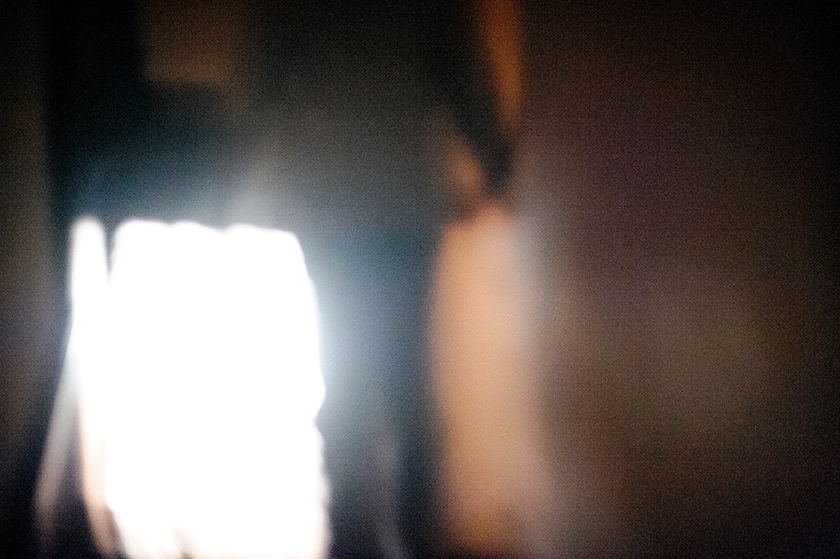