I began my education at a special primary school in Kortrijk that had a small section for blind and partially sighted children. Among other things, I learned to read Braille and use a white cane. Despite the excellent education I received there, I never really felt at home. My daily experience was already too different from that of the other children, most of whom were older and struggled with serious learning difficulties or behavioural problems. The atmosphere at that school was harsh, with frequent bullying and fighting. But I escaped into my imagination by means of the many books I was already reading, even back then, and by playing chess, a game I was gradually becoming hooked on.

Switching to an ordinary secondary school in 1995 came as a breath of fresh air, though. At last I found myself surrounded by children of my own age who could also lose themselves in Sophie’s World or sacrifice countless evenings, as I did, to solving chess puzzles. Suddenly I found myself part of a group which immediately accepted my disability as completely natural and valued me for who I was and what I could do.

In the meantime, thanks to the latest technology, I could follow the ordinary curriculum with hardly any difficulty. Since the beginning of the 1990s, after all, it has been possible to equip a computer with speech software and a Braille display: both automatically convert typed text into a form that blind people can read. The great benefit of this was that I could access all the learning material directly, as long as it was in digital form. The teachers no longer needed to know Braille because they could read anything I wrote from the screen. A teaching assistant from the ‘GON’ (the Flemish organisation for integrated education) made sure test and exam questions were converted into Braille, and then I printed out my answers in ordinary type for the teacher. Knowledge meant freedom: that was something I learned then and will never forget. 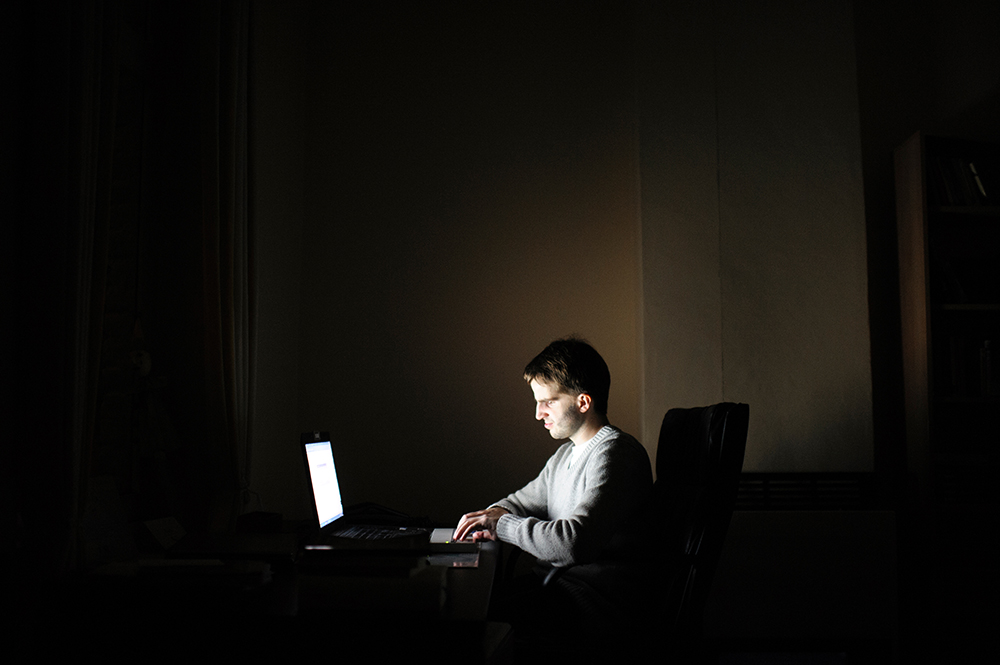